Registered in Pakistan in 1991

HOW COULD YOU HELP ?

Give Inspiration
Lorem Ipsum is simply dummy text of the printing and typesetting industry. Lorem Ipsum has been the industry's standard dummy text ever since the 1500s
Read More

Become Volunteer
If you are interested please contact us to ask about the volunteering opportunities.
Read More

Call For Donation
Going after poverty's symptoms is temporary. Going after its causes is permanent.
Read More

Send Donation
Lorem Ipsum is simply dummy text of the printing and typesetting industry. Lorem Ipsum has been the industry's standard dummy text ever since the 1500s, when an unknown printer took a galley of type and scrambled it to make a type specimen book.
Read More

World welfare Association is non formal and not for profit organization (NGO) which was established in 1991. Association is registered as per ordinance 1961 laid down wide government of Punjab (Pakistan) 181/DDFW/FSD191 dated June 05, 1991.World Welfare Association is one of its natures in serving the humanity. WWA has ethical values those reflect in its practices. Its main purposes to serve the people as this is duty of those peoples, who have empowerment to do something better for others. This organization is trying its best to do the job well. World welfare association is guiding the people to choose the better way of living. Since 1991 organization is working with devotion, Free Education, Health service by implementations of Medical camps, free dispensaries for the deserving peoples. The organization also helps the poor, at the time of marriage of their daughters in shape of money and dowry. 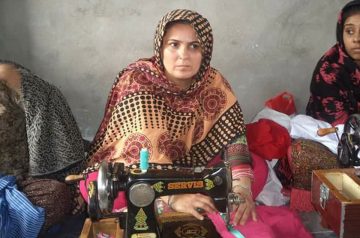 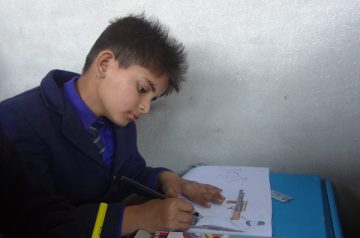 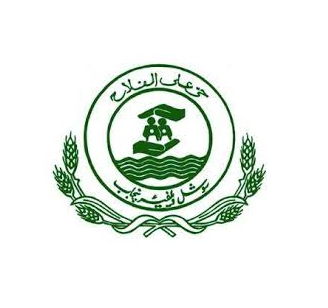 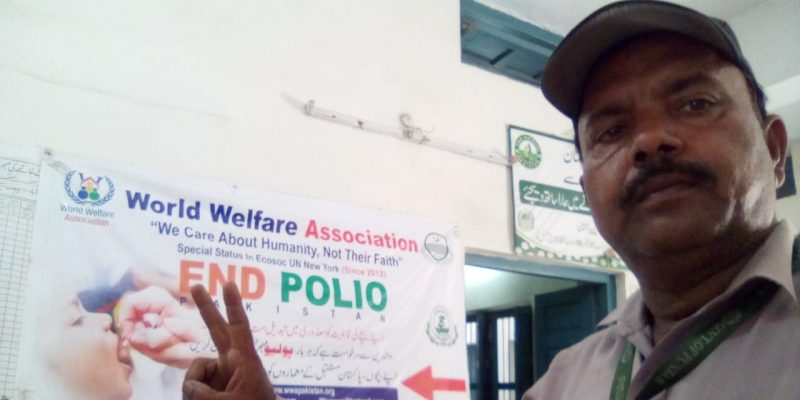 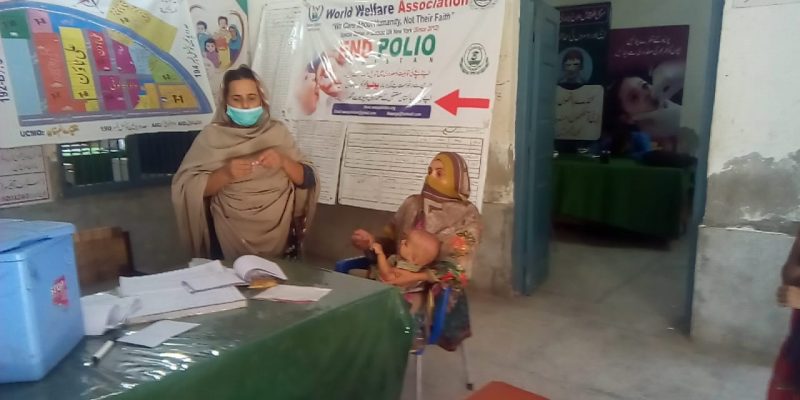 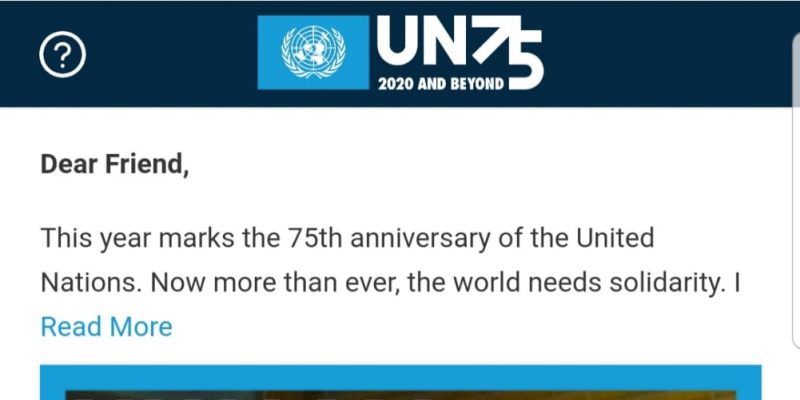 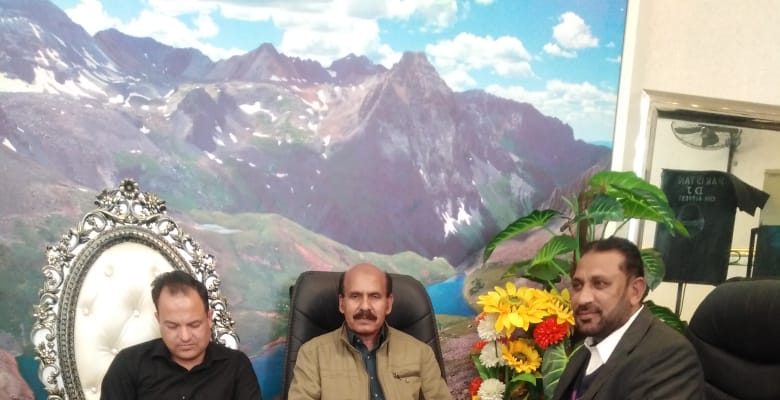